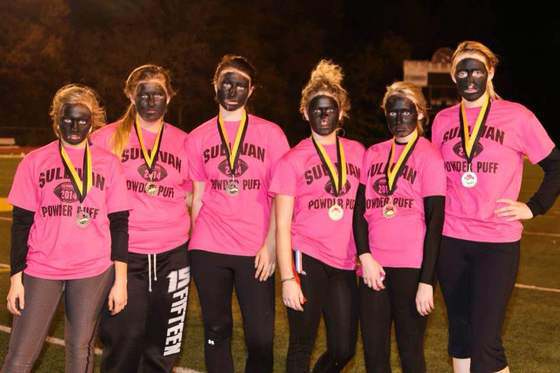 Earlier this week a national chain tweeted a joke which caused some controversy:

When this sort of thing occurs, one thing that happens is that people who believe it is in bad taste are immediately accused of a standard riff of thoughts and feelings; being too sensitive, too angry, too ‘PC’, and wanting to be victims. Below I have reproduced a comment and my reply to it. What do you think?

Bill: People who get angry at tweets need to calm down. Anyone remember the phrase “stocks and stones”. Well people are “offended” at the drop of a hat because they are looking to be a victim and I refuse to play into the idiotic political correctness that has been forced onto all of us. I do not care if you are Alec Baldwin making some bizarre gay slur n your tweet or if you are selling tacos by using the name Juan, it is all ridiculous. Why anyone would want to give another person so much power over themselves to another person is beyond me.

SJ: I agree that getting angry over this sort of thing is a waste of time, but I challenge your premise that anyone is actually angry. I mean, I don’t see anyone raging about this. People have simply labelled it what it is: culturally insensitive, stereotyping, and therefore racist.

I just watched a clip the other day of the Jeffersons, a primetime sitcom where they actually used uncensored racial slurs including the ‘n word.’ It was quite funny. I laughed, but I am sure there were those now and at the time who were disturbed by it.

There are two issues here that I think you are not recognizing: one, political correctness is just another word for being polite. If you can avoid offending someone. why not? Surely you have heard the old saying ‘don’t discuss politics or religion.’ Well that was around long before anyone came up with ‘political correctness.’  The problem is not words, or phrases, or tweets, the problem is the system and culture that they are a part of which serves to separate and diminish anyone that is not a member of the dominant culture.

A dominant culture, by the way, which is entirely comfortable calling people names, accusing people of being angry, outraged, and overly sensitive, and “playing the victim”  when they simply call something what it is – whether it be a tweet, a joke, or a powderpuff football team playing in blackface.

I mean, you aren’t really going to try and tell me that the culture of racism has completely disappeared in the last few decades are you? What do you think it looks like today?

Secondly, you talk about power, and sticks and stones. Words have power. Everything you do is a form of power, otherwise you wouldn’t do it at all. When you combine money and influence (e.g. in the form of national media) you do not have to ‘give’ power over yourself, your environment is influenced whether you like it or not. Here you are attributing all sorts of thoughts, feelings, and motives to people and you don’t know a single thing about any one of them.

So yeah, that tweet had enough power to drive you and hundreds of others to public forums to insult, debase and decry complete strangers just because they don’t share your experience or point of view.

Which is exactly how racism works.