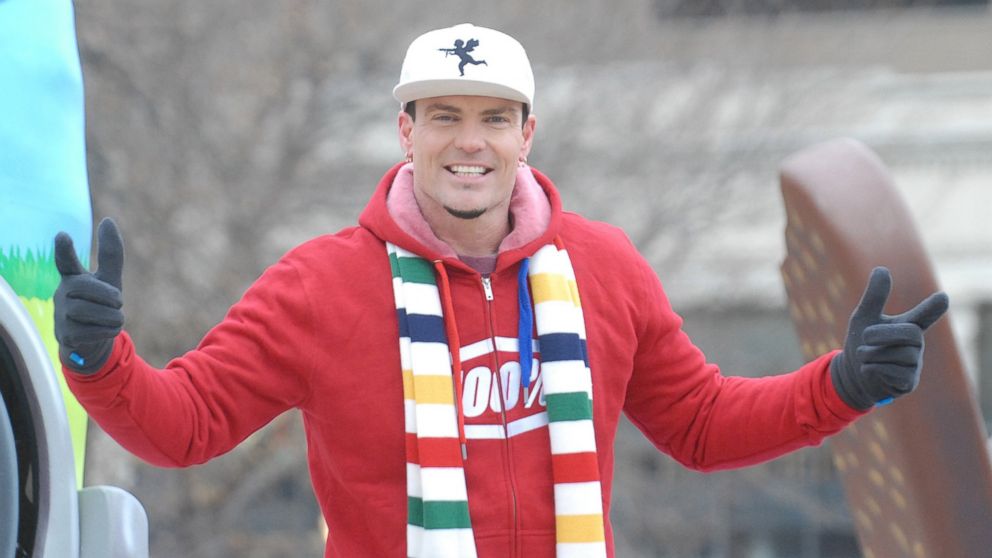 Vanilla Ice has been arrested in Florida, authorities said today.The former rapper, whose real name is Robert VanWinkle, was taken into custody and is expected to be charged with burglary residence and grand theft, according to a Chief Sean Scheller at the Lantana Police Department.This past December, the police investigated a burglary at a home near a residence VanWinkle has been renovating. According to authorities, the missing items — which included furniture, a pool heater, bicycles and other items — were found at VanWinkle’s property and later returned to the owner.