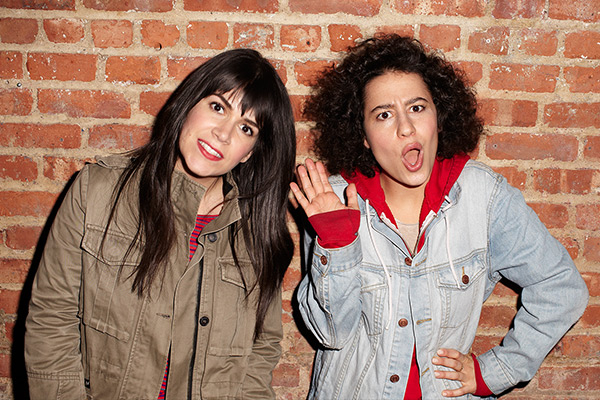 A Robot-Built Pavilion Modeled After a Flying Beetle 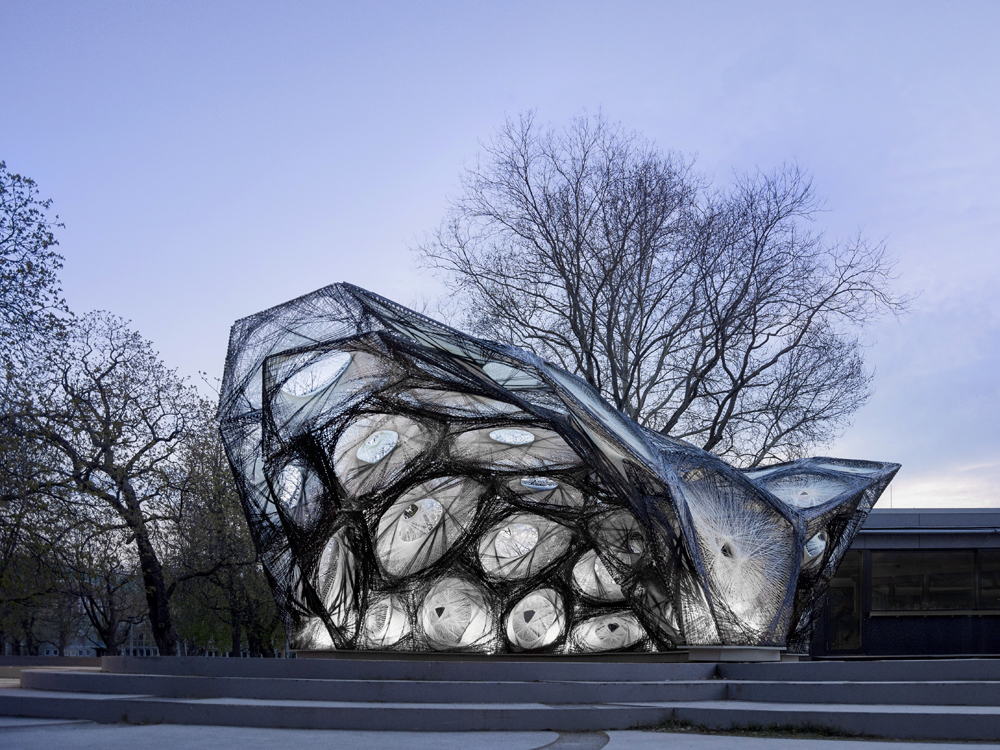 This woven carbon fiber pavilion looks like design of a crafty spider. But it’s actually modeled after an entirely different bug. The research team at the University of Stuttgart’s Institute for Computational Design (the same team that made this peanut-shaped building), designed its 2014 research pavilion based on the flying beetle. Or more specifically the…

After delivering the first 787-9 Dreamliner jet to Air New Zealand last week, Boeing took a victory lap on Monday, showing off exactly what the plane can do when pushed to its limits. The plane’s maneuvers during a six and a half minute demonstration flight, at the Farnborough International Airshow outside London, were not quite…