I Voted – Now It’s Your Turn 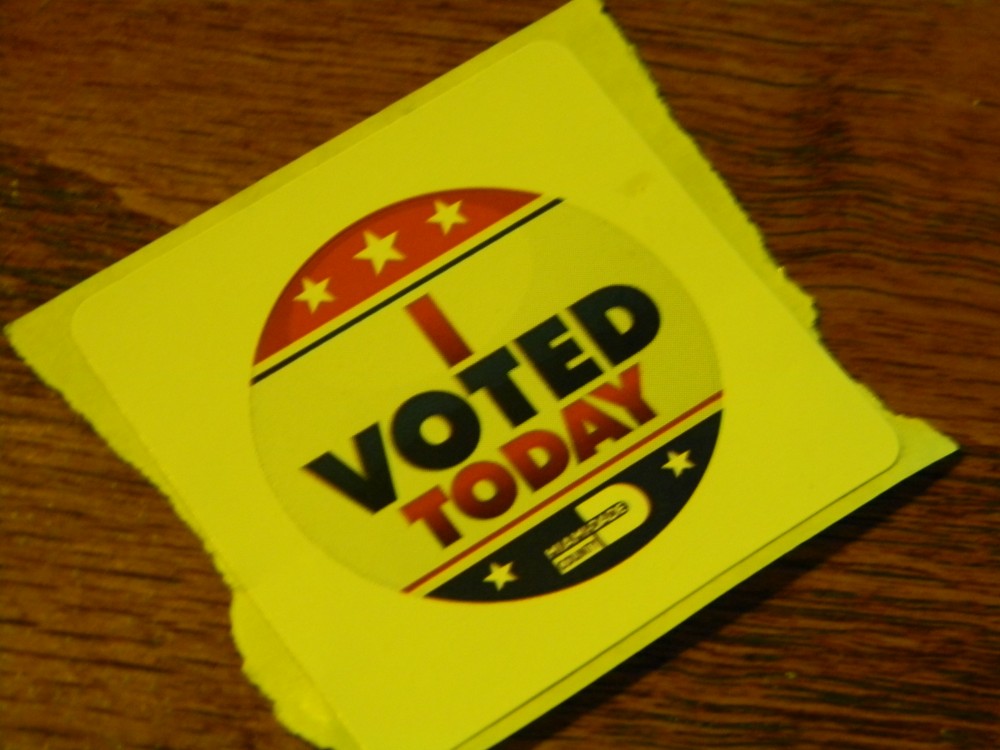 Voting has begun across the country. Today I went and cast my ballot, and you need to go and do the same. If you believe that you have any bit of responsibility for the success of the society, the state, and the city you live in, then this is your most basic responsibility – to vote.

I don’t want to hear about how your vote doesn’t matter. It doesn’t matter because you don’t vote! I don’t want to hear about corrupt politicians. They are not corrupt, they are simply listening to the people that participate in the political process. If you don’t vote, never call or write your representatives, then why on earth would they listen to you?

Would you take life advice from a stranger on the street? I don’t think so. Neither will a politician concern themselves with someone who moans and complains, but never lifts a finger to make a change. If the majority of people don’t care, and don’t vote, why would a politician base their actions on what they think? They don’t. They base their actions on those that actively try to influence the process – lobbyists and big business.

It’s time for you to get up and lend your hand. We need many hands to lift the burning car of financial influence off the body of public interest. Don’t stand by. Don’t let us burn.