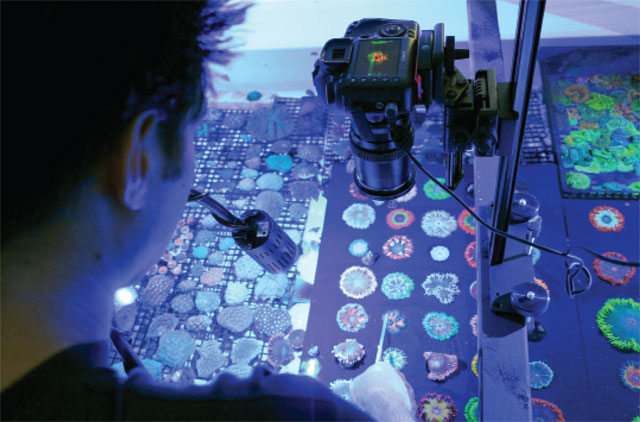 Just south of the Herald’s former building is a lazy cut of water 1,000 feet long and 300 feet wide called the FEC boat slip. It separates the American Airlines Arena, home to the Miami Heat, from Museum Park, a recently opened and attractive green space on which the new Pérez Art Museum Miami resides.

The FEC slip has a rich history, as it was part of the original Port of Miami, built by Henry Flagler in 1897 and used until the harbor was relocated in the mid 1960s. Nowadays it mostly collects trash and debris sent over by the dredging of Government Cut. In many respects, it’s Miami’s equivalent of Manhattan’s East River. It’s also the place where, in May, David Beckham announced his intention to build a sprawling new soccer stadium—a 25,000-seat manifestation of soccer’s growing popularity in the United States.

At the suggestion of Miami Mayor Carlos Gimenez, Beckham’s backers planned to fill in the FEC slip and occupy it along with the southern portion of Museum Park, after their previous plans for a similar construction at the Port of Miami were rejected. Dollar signs were floated, talks began, and the public reacted.

Among the opposition was Colin Foord, a local marine biologist and the co-founder of the scientific-art endeavor Coral Morphologic. Wanting to get a closer look at the prolem, he pulled a Kramer and went swimming in the slip. More specifically he went snorkeling, and there among the clog of underwater detritus he discovered a sewage-enveloped ecosystem that had grown along the seawall protection boulders that the city had installed in 2006. Coral Morphologic calls these strange breeds “urban corals.”